How to Effectively and Affordably Challenge a Patent 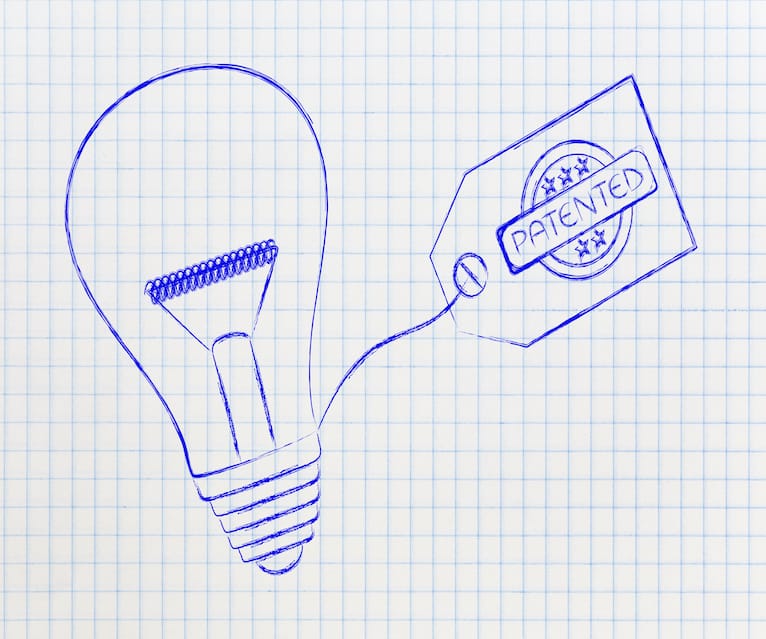 How to Effectively and Affordably Challenge a Patent

In America, the patenting process is in place to encourage innovation and protect inventors from having their work copied. However, there’s a number of ways that patents get misused, and therefore, must be challenged.

If you were issued a cease-and-desist or find yourself in a situation where a patent is limiting your product, business, or invention, there are ways to contest them. Here’s how to challenge a patent.

What is a Patent?

The first step to challenging a patent is understanding what a patent is.

According to the United States Patent and Trademark Office (USPTO), a patent is “the grant of a property right to [an] investor” and offers the patent-issuer the “right to exclude others from making, using, or offering for sale” the invention.

Essentially, a patent offers legal protection for your product or invention from copycats.

There are three types of patents:

A patent’s purpose is to protect its inventor from copycats for a set period of time by offering them a short-term monopoly on the product or invention.

What Can’t Be Patented?

Products or inventions that have already been on sale or in circulation cannot be patented. For example, you could not patent a traditional toilet. However, you could patent a new, improved version of a toilet that functions differently or a unique toilet accessory such as a new type of toilet seat.

If an invention was patented, even though it was previously available in circulation, there may be grounds for removing the patent. This can be very helpful when challenging a patent.

Write a Letter to a Contesting Patent-Owner

If you have a product or invention that you don’t believe will infringe on the patent owner’s product sales, your most cost-effective option is to contact the patent owner via letter.

If you haven’t begun selling your product, do so proactively under the guidance of a U.S. patent attorney. However, if you’re issued a cease-and-desist letter, writing a letter is likely your most cost-effective option to contest a patent.

When writing your letter, include examples of how your invention doesn’t infringe on the owner’s patent. Include any necessary statistics or data at your discretion.

If you offer a detailed analysis of why your invention won’t interfere with their sales, there’s a chance they’ll listen. There are free resources available to help you get started. However, an experienced U.S. patent attorney can further help you formulate your specific arguments.

Don’t make blanket statements such as “this [invention] doesn’t infringe on yours” without examples. It’s cheaper to compose a detailed and well-articulated argument for them than to take to legal action. The worst thing they can say is no, which is no worse than where you started.

Challenge a Patent via the USPTO

There are several ways to challenge a patent, according to the Leahy-Smith America Invents Act. We’ve outlined some of your options below.

The first is creating a petition for post-grant review (PGR). You are allowed to seek the cancellation of a patent based on its validity (defined under paragraph (2) or (3) of Section 282(b) of the Patent Act, 35 U.S.C. § 282(b)) within nine months after the patent is issued.

One reason to issue a PGR is you believe you can prove that a claim in the patent is false or unpatentable. Another is to question the patent’s legality or raise an unsettled question pertaining to the patent or product’s legality.

However, this process can be expensive, depending on the number of claims you’re making. Even if you are making 20 or less, it could cost around $35,000.

When challenging patents, there can be either “ex parte” or “inter partes” reviews.

If you’ve been issued a cease-and-desist or been subject to patent infringement litigation, this is the ideal strategy to take. Defendants can force the outcome of the review to depend on the patent owner’s claims.

An ex parte review is a one-sided process. In this case, a patent is brought before the patent office and not the patent owner.

Three outcomes are possible for an ex parte review:

In 2019, 91% of requests for reexamination were granted by the USPTO. This means that the requests provided enough substantial new information to question the validity of a patent.

That’s good news for you.

Ex parte reviews often cost less than the previous legal options. This is because the requester is not involved with any of the litigation processes surrounding the patent challenge. However, this process can take far more time to complete.

An ex parte review can take up to three years before it’s resolved. This is not advised for most businesses, as odds are, you can’t risk that amount of time for your invention to be stuck in limbo.

Finding Resources to Challenge a Patent

Now that you know the basics of the patent challenging process, you should better understand what options you have at your disposal to challenge a patent. Before making your final decision, always weigh how much time you’re hoping to spend in the legal process and what it costs for you financially.

Be the first to know when new articles are published. Sign up now and you will be notified as soon as they are available.

Disclaimer: Communications between you and Patent Hacks are protected by our Privacy Policy but not by the attorney-client privilege or as work product. Patent Hacks provides access to independent attorneys and self-help services at your specific direction. We are not a law firm or a substitute for an attorney or law firm. We cannot provide any kind of advice, explanation, opinion, or recommendation about possible legal rights, remedies, defenses, options, selection of forms or strategies. We do not provide any guarantee of obtaining patent protection. Your access to the website is subject to our Terms of Use.